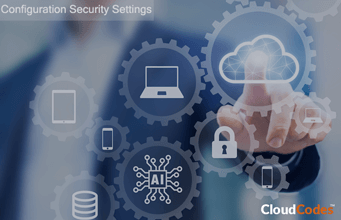 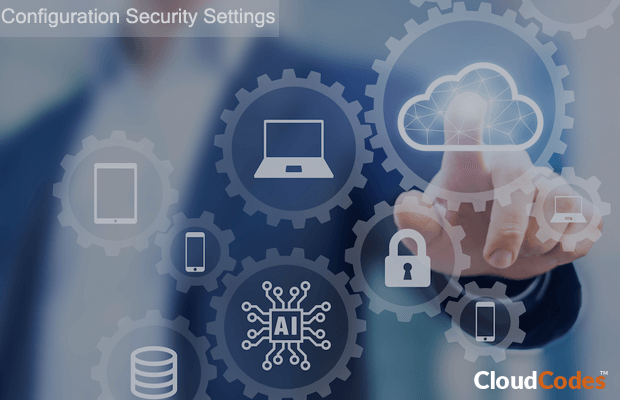 No one can deny today’s real fact that IaaS platforms (or public cloud infrastructures) have benefited IT industries in an extremely useful way. The sole aim of this technology is simply to save time and money in an efficient manner. However, the tremendous power and flexibility that public cloud offers has to be maintained properly against the requirement for configuration security services in a secure manner.

The risks associated with cloud technology management are inextricably wrapped up with positives. Public cloud environments are increasing 200% and 300% depending upon whether you have a conversation with Google or Amazon. In the year 2017, AWS alone was the cause for almost $17.5bn in revenue whereas, on the other hand, the target for GCP in 2018 was approx $15bn.

But the thought that use of the public cloud from one of the popular vendors like Google, Microsoft, or Amazon, will mean that data is secured. This meaning is a common misconception, which could be largely damaging cloud data security. In today’s date, with several compromise cases, there can’t be any space for excuses. Its strictly the time for IT industries to be serious about cloud computing security threats and take major configuration security controls in their hand.

Of course, the unsystematic public cloud is simply one of the Cyber security threats’ example. The affordability and convenience of getting started on the cloud have stated that there has been a gung-ho device about the mean through which services are deployed. This is quite similar to what happens with ‘Shadow IT’ where end users bypass IT and procurement for downloading convenient services like huge file transfer products or software to convert PDF files and other system file formats. Undoubtedly useful, public cloud services have terms and conditions, which could compromise business data and result in loss of information ownership.

Shadow IT technology has its equivalence on public platforms where comparatively tech-savvy persons in part of the company can spin up their own instances. But even where IT firms are involved, scenarios of poor configuration security handling result to security attacks are legion and their adverse phase has affected many organizations, including the popular global brands. The aforementioned misunderstanding of shared responsibility models is partly to blame but, it is clear that companies have to think deeply with full concentration regarding how they can deal with cloud configurations. These configuration problems can be several but, they involve problems associated with guessable folder hierarchy, access permissions, access tokens, and leaked credentials, services being made public to test and then, forgotten about, and the absence of logging.

One complete comprehensive approach enables in reducing the challenges – continuous security assessments permit users to constantly scan the issues and show vulnerabilities on the dashboard, notifying on risky configurations, and then, mitigating the surface exploitable by the hackers. Similar to this, ignoring the symptoms of breaching data in online apps is one of the strengths of cloud-native DLP few users think about. Last but not the least, addressing and fixing cloud malware in real-time plays a crucial role too.

Wait for a second! Let us clear one thing to you guys that you won’t be able to address online beneficial features in traditional on-premises providers solution. It is so because they purely focus upon the behind-the-firewall arena. That means you have to seek for a cloud-native strategy that can post a risk for the company. Public cloud environments are powerful additions to any business’s architecture capacity but, they remain comparatively new and manageable. So it is a crucial part to be aware from cloud computing challenges and ensure that none of the threat occurs at least because of the careless configuration security settings’ mistakes!!