Top 3 Best Practices to be Adopted for Cloud Native Security 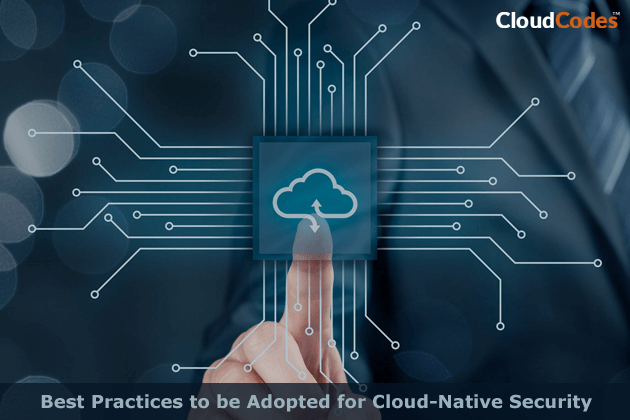 “Cloud Native Security should be considered at the top, especially for the organizations that develop new products”

In the digitization world, businesses have adopted the practices of DevOps and are searching for solutions to programming security via coding at the time of development procedure. This will reduce retroactively identifying the code at the testing time or when a new product is at its production state. In parallel, software developers are more and more taking responsibility for Kubernetes clusters security because shift-left strategies are being executed across the product delivery model. Cloud-Native Security should be first on the priority list for any of the production systems. A cluster of distributed platforms demands high concentration towards security. Workload protection, which might be distributed across several systems, cloud vendors, and networks needs a different plan to secure the distributed services that are compatible with today’s workload. Next comes the best measures that will help your company to consolidate security into your software engineering DNS for producing a security-conscious program for cloud native apps.

Before we jump directly on the preventive measure, first it is important to learn about the challenges that users face at the time of securing online apps. Microservices and containers have produced an incredible speed and flexibility to DevOps but, the advantages come with security challenges as well. Some of the common challenges associated with cloud-native protection are as followed:

With an increase in complexity and security exposure of cloud-native workloads, few security configurations and tests must shift towards the left and use previous steps in the development pipeline. Software developers must take on the core responsibility of delivering the security code. Following are some best practices to secure cloud-native applications:

Protecting vulnerabilities against attackers to be safe from threats like privileges elevation and shellcode injection inside the app can be achieved with strong Cloud-Native Security solutions. These approaches need to be implemented at the microservices and container level. Start with the smallest elements to develop protected containers, and their security features will explore into the cluster.