Get Knowledge on How to Reduce Cloud Native Applications Security Risks 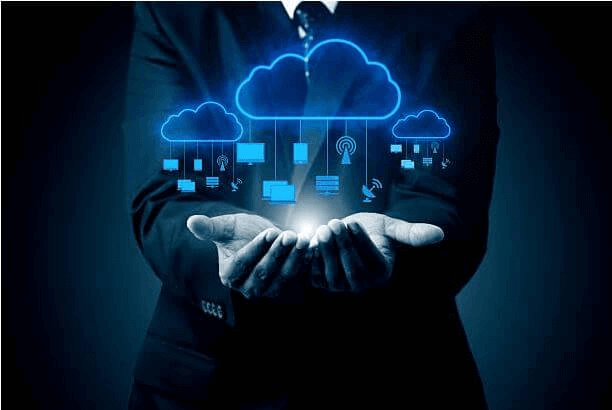 While a container can develop more software development environments but, it also leads to the arrival of new security risks of cloud computing that affect compliance as well as security. A container represents the most significant part of computing advancements for IT companies since the origination of VMware’s initial virtualization application – Workstation 1.0 in 1999. It allows organizations to create, ship, and execute products unexpectedly faster than ever, leading to the growth of the DevOps movement. CISOs need to accept the fact that while containers can develop more secure software development platforms, they also give birth to new cloud native applications security risks. These challenges result in a decrease in the level of security and compliance when using them for productivity purposes.

Is There Any Role of Customers?

Talking about the customers, several mentions a common risk i.e., how dynamic and fluid the platform has become. Three years ago, container technologies were almost used in an exclusive development. Considering the production then, the live machines working in data centers were refactored for addressing operational requirements. In this scenario, the data security team has a sufficient amount of time for the evaluation of risks and provides late-level assistance to ensure compliance. At the time, Docker used to be the dominant technology currently in use.

In the world of digitization, when organizations are enforcing several technologies offered by the big cloud service providers, they should deploy them regularly into production. The arena of the security team to carefully review the app and its architecture has now become much shorter if it still exists at all.

Traditional cloud security applications can’t deal with the scale, dynamic, and networking abilities of containers. Adopting this step further, serverless operations prioritize agility and simplicity by considering architecture issues. It offers a simple execution platform for microservices and applications. Cyber attackers might render a vulnerability at the low level used for outsourced libraries, containers, or in code of serverless functions. They can also benefit themselves from vulnerabilities inside the permission settings of cloud architecture for reaching services, which comprises sensitive data too.

The trust of open source apps or code snippets develops another security risk. None of the individuals are generating a new scratch code – each individual is in the practice of acquiring elements from Docker Hub, GitHub, and other existing open-source repositories. Customers find it an easy way to get other programming statements written previously for other works inside the business. Persons mentioning the code might not be known with what they are using and in what way they are being used. What risks are associated with the cloud native applications, which are being used by them? Answer to these sort of questions is hardly known to employees working in a firm. Companies also make use of general-purpose programs that cover many more powers and privileges in comparison to their traditional products (which were a headache for several firms to use and maintain).

Proceed With Shift Left And Then, Shift Up

The Information security and software development team should work collaboratively. It is essentially required for business growth because this collaboration helps in addressing the challenges that are associated with upcoming new apps. This can be done by helping “shift left” of security to the starting of the development period. The term “shift left” is a well-understood concept for developers, and the cloud native applications security team must be deeply known with this concept. It is suggested because it helps in the identification and remediation of potential security problems before moving further at the production stage.

Also, data security must work on the concept of “shift up” for concentrating over the new priorities – resulting in application layer security – and a successful outcome demands the creation of new processes and controls. The “shift left” concept cannot fully encounter the fresh security problems, which serverless functions and containers can create at any time. For example – the operating of “shift left” does not offer an effective system to detect and respond to zero-day attack vulnerabilities. An effective incident response system demands incident identification, its proper understanding of occurrence causes, and preventive measures. When individuals will achieve deep learning of the same they will be able to take appropriate action – something live which is possible with controls over the runtime environment.

At The End of The Day, It’s Completely Your Decision

It is the role of an organization to decide what controls they want to execute and where. Some operations will work based on the shift left concept comprising of understanding of what deficiencies and vulnerabilities can be there in application code as well as the image configuration. Left things should be executed in the runtime like monitoring what containers are exactly doing and deep understanding about cloud native applications running on them. This demands a shift up to secure the new network architecture. Well, this is the reason due to which we say that security becomes a facilitator in a software developer movement and, observed as an ally in delivering secure products rapidly on newer online apps.