Credentials Work As The Keys To The Digital Kingdoms 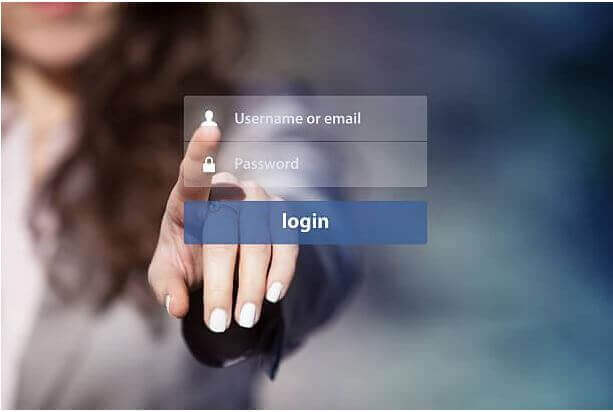 Keys to the Digital Kingdoms

Credentials work as the keys to the digital kingdoms. If organizations are still in two minds about implementing employee credential security. Verizon-2015-Data-Breach-Incident-Report needs to be studied carefully to make the decision-making ability clear. Half of the web-attacks in 2014 were by stealing the credentials and gaining access to the organization’s data (this is as per a report analyzing 80,000 security incidents and 2000 confirmed breaches of data). And the astonishing part in this is that 95% of the credential theft was made possible through mobile devices outside the company firewalls.

Be it Target or eBay. All the high-profile data breaches have been due to stolen or compromised credentials. Then there is nothing wrong with the report saying that credentials are the keys to the digital kingdoms, and for the attackers, it is a high-value target always on the verge of being stolen. And if organizations think that they have to worry only about the employees’ credentials, then they are in for a lot more trouble. They need to ensure that the vendor’s and partner’s credentials into their system are managed as the employees’,

Nearly two-thirds of web-attacks now are where the thieves target one source just to set up an attack on a different target. This methodology, known as Strategic-Web-Compromise, is on the rise, and it would be foolish of the smaller organizations to think that they would not be the bait.

According to the Verizon reports, there is an uptick in the secondary attacks; hence, very few industries escape the attention of criminal empires. And if you are thinking about a solution in the form of improved authentication with the second factor like a hardware token or mobile app, then you are heading in the right direction. We couldn’t agree more about it.

A look at Multi-Factor Authentication

In Multi-Factor Authentication (MFA), the user will need to prove his credentials in more than one form. The best example is to enter an SMS-generated code within the specified time limit. New MFA technologies use mobile devices such as phones and watches to supply the authentication code. It is easier to implement and is cost-effective in making it simple to integrate it into a single sign-on environment, thus providing a superior user experience. On a mobile-based MFA, the users have to follow a prompt or enter a code provided by the MFA app on their cell phone or watch. Once this second factor is authenticated, the user can access their apps and files.

Now, the question arises if the MFA makes a difference. The answer is a sure, yes. As per a Verizon report, the percentage of security breach incidents could be stopped if the organizations had their MFA in place. Verizon identified ten critical security protocols that will prevent a confirmed attack on organizations if implemented.

The two-factor authentication tied up with the patching web services and topped the list. It shows how robust the MFA implementation is and wherein the organizations can plug in a massive security loophole immediately.

Security for credentials can be provided through IAM solutions, CASB solutions, SSO, MFA, and federated identity solutions. The best step would be to search for an efficient third-party cloud security solution provider so that the company’s confidential data is never compromised. Don’t be a statistic or fodder for the next breach report in Verizon. Find your way out for credential theft and implement the needed cloud data security solutions and win the battle against data attacks.