What is Secure Web Gateway And Why Is It Required In Business’s Network? 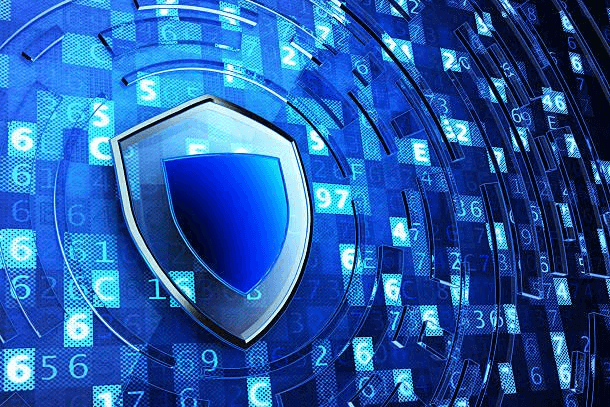 A device that sits in between the internal users and the CyberWorld area to analyze network traffic in and out is known as a secure web gateway. Provided with an important role company’s employees play in IT data security, web gateways are one of the top priorities for IT security spending. These are also considered as one of the products on which security pros have the most confidence. The web gateway’s popularity would not be waning anytime soon. In general, analysts expect 20 percent growth in the market of secure web gateways for the foreseeable future. A prediction had been made that sales of web gateways might get more than doubled to $12 billion by the year 2025.

A SWG i.e. Secure Web Gateway is a cloud-delivered, on-premises, or advanced service for business network security. It imposes consistent Cybersecurity and compliance standards for all end users regardless of the type or location of the user device or computer. These security tools also offer protection against internet threats to end-users who are using the internet through the web or are accessing n number of web-based apps. They permit enterprises to impose acceptable use standards for internet access, impose compliance with regulations, and be safe from data breaches. The outcome after using a secure web gateway will be that it offers a method to keep the entire business network safe from becoming victim to incursions via web traffic and malicious websites. They secure network information from such locations from entering into the network to cause the intended malware.

An effective and efficient gateway security solution is accomplished via URL filtering, malware detection, and other means. It blocks malware from calling home and then acts as a strong barrier against confidential information being stolen or secretive information going into the wrong hands. The solution protects users, programs, or procedures from accessing or downloading outside websites, products, or information that can harm them or the company. In addition to this, they stand in a way of untoward, unauthorized access from external users. A secure web gateway software filters wasted products or malware from the user-originated web or network traffic while imposing a company’s regulatory policy compliance. At a minimum level, it must include URL filtering, application controls for common web-based apps, and detection & filtering of malicious-code. Also, the consolidated or native data leak security is being programmed in these apps. Analysts note convergence with the rest of the security technologies like network firewalls, threat detection, and endpoint protection.

Working of A Secure Web Gateway

Being a web proxy, the gateway terminates and proxies internet traffic, addresses that the traffic through security checks number, including advanced machine learning, URL filtering, sandboxing, Data Loss Prevention (DLP), anti-virus scanning, Cloud Access Security Brokers (CASB), and other consolidated technologies. Web gateways employ standards and enforce threat prevention and data security rules, which are based on the end-user, content, location, and a variety of other aspects. This particular form of gateway security can stop the occurrence of unknown and known internet attacks in their tracks. This comprises zero-day and other kinds of advanced cloud computing threats.

In general, secure web gateways begin with URL filtering. Typically, it is the first layer that restricts the use of known malicious URLs and is capable of forming a buffer against zero-day attacks. It attempts this by addressing new URL addresses, which are pretty similar to or same as popular malicious web servers. Other layers like AV and AML can eliminate attempts to download malicious files, involving new as well as existing threats. Sandboxing is also involved in a few secure web gateways. It organizes real-time blocking and could prevent intended threats by emulating the environment of a company. Another element is web isolation, which providers have incorporated. It executes the webserver code as well as malicious code in a virtual instance, which is isolated from the end-user. Also, data loss prevention can be access to completely stop the occurrence of unauthorized data leakages.

How to Carry Out A SWG?

A secure web gateway can be enforced as a one-cloud approach, hybrid solution, or complete on-premise solution deployment. The network traffic could be sent to it by sending the web traffic to secure web gateway via GRE (generic routing encapsulation), by locating the gateway in-line, by accessing proxy auto-config files on the client, or through the agents placed on the side of the client. Typically, the gateway security approaches are deployed as a product loaded onto the existing servers, whether they are virtual, containerized, or physical. Appliances are present, either in the form of virtual or hardware appliances. Progressively, the cloud-based secure web gateway is becoming available in bulk.

That’s All For Today

There are several organizations who are working in the web gateway field to become secure web gateway vendors. Most organizations are focusing on cloud-based security gateway. Although many still contain, hold, and market their versions of on-premises, the competitive battleground has mostly shifted to the cloud platform.