What is Cyber Kill Chain And Why Enterprises Should Learn it? Come Let’s See 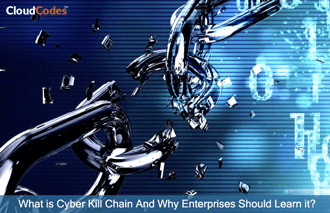 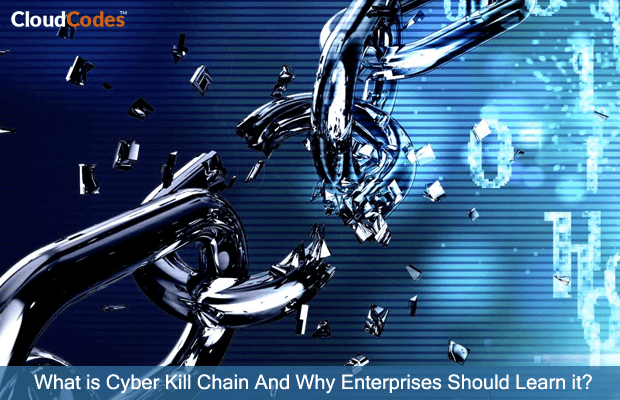 The post is going to introduce readers about the concept of the cyber kill chain. After this, we had covered the use of this concept and the main eight phases involved in it. At the end of this post, we have also give reason that why is Cyber kill chain concept important for cloud data security.

What is Cyber Kill Chain?

The cyber kill chain is a series of steps, which draw cloud computing attack stages from the early reconnaissance levels to the data exfiltration. It helps in understanding and combating data breaches, ransomware, and APTs (advanced persistent threats). The framework of the kill chain was derived by Lockheed Martin who referred to a military model, originally made to detect, prepare to take action, get engaged, and completely destroy the target. Since its origination time, the Cyber kill chain process has developed gradually to a better anticipate and identify the insider attacks, advanced ransomware, social engineering, and innovative threats.

Use of The Cyber Kill Chain Process

There are various important phases in the process of the cyber kill chain. They begin from reconnaissance to the lateral movement to data exfiltration. All of the common threat vectors – let it be a phishing attack or recent malware strain or brute force – are usually based on the Cyber kill chain model. Each stage is associated with a particular kind of activity in the cloud computing threats, regardless of the fact whether it is an internal or external threat.

Why We Are Reading About Cyber Kill Chain Model?

Cyber kill chain process enables users to think and act like a hacker. It is the model that often criticized to concentrate on boundary protection and restrict malware protection. Once get consolidated with advanced analytics and predictive architecture, this model becomes important for creation of an unbreakable data security. This idea helps in recognizing the weak points available in the business networks and allows companies to strengthen their existing security level. The holes or gaps present in a network can be filled easily only if one detects them. Therefore, to do the same, this concept of Cyber kill chain is useful to detect problems in security and fix them immediately.