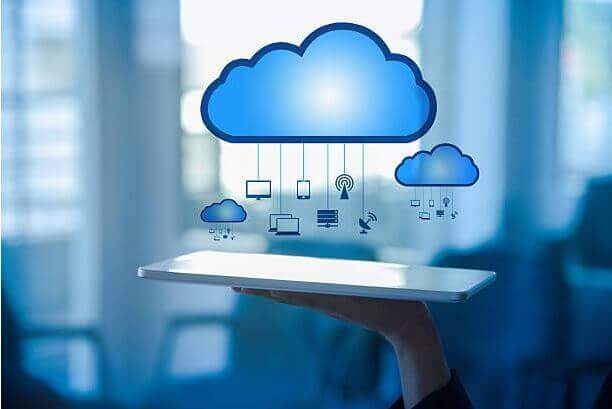 Understanding Data Security Issues As Per The AlgoSec Survey

AlgoSec’s new survey has set the scene for organizational cloud-based deployments. Around one-third of the survey respondents say about their planning to augment their usage of public cloud services in the next twelve to eighteen months. However, chief cloud security challenges still rest across hybrid organizational networks, both during and after such migrations. As per the study with 450 senior security professionals and network architects, the discovery of lacking visibility & management of security policies time and again happened to the most significant roadblocks in enterprise security management that many firms are facing in such hybrid working environments.

As the firms are ramping up the deployments of their public cloud services, total cloud visibility is needed across both the networks, on-premise, and on systems. As per the poll findings, around half of the poll respondents say their organizations run up to twenty percent % of the workload in the cloud, in comparison to a quarter (about 25.7%) run between twenty-one percent and forty percent; and 11.7% respondents say they run between forty-one percent and sixty percent.

These numbers are projected to rise in the future inevitably, but security continues to be one of the primary concerns. The biggest issue faced by the firms is of cyber attacks, as cited by a majority of respondents. In contrast, unauthorized access, downtimes/outages, misconfigurations of cloud security controls were also cited highly.

As enterprises augment their deployments of public cloud services while migrating applications, they need to have total visibility across the networks, on-premise, and cloud-based, along with managing their company’s security policies. It would enable them to be able to protect their businesses better and fulfill any compliance demands, while availing the full advantage of cost savings, at the same time, and also benefitting from the agility offered by hybrid cloud models.

Companies cloud adoption all around the globe benefitted them considerably. Cloud-based applications, including Office 365, G Suite, Zoho, Dropbox, etc. amplified work productivity levels, enhanced team collaborations, and also eased the sharing of data among users, majorly for the businesses who have multiple offices in different locations.

But, moving to the cloud paved the way for many avenues of data breaches and leakages. So to curtail data breach incidences, organizations first need to be fully aware of and vigilant enough about how their organizational data is used and is being shared by the enterprise users.

Avail A DLP Solution Of A Well-Known CASB Vendor

Several Cloud Access Security Brokers (CASB) vendors are providing Data Loss Prevention (DLP) solutions; one such well-known Cloud Access Security Broker is CloudCodes, whose Cloud DLP solution is ideal for most organizations. With a right CASB solution in place, companies can assure no data leakage will happen as any such attempt would be immediately reported to IT to further prevent any sensitive information from being leaked outside of their network. DLP policies for CloudCodes for Business could be applied to the organization or some users within the company, as is the requirement of that particular organization. Such a flexible approach helps IT in the scope of implementing the same only on a few users if the need is like.