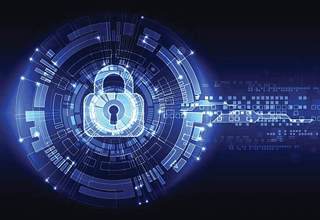 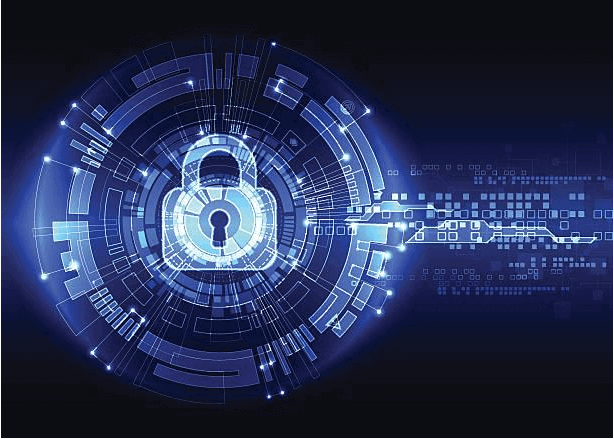 95% businesses have moved forward towards adopting some or the other form of cloud computing. However, as per the recent research, the security of cloud-based data and information is becoming the major cause of concern. A new study done by Gemalto has found that around seventy-seven percent of these cloud-adopting firms recognize the importance of cloud security and the necessary channels to ensure complete cloud security control. Though this number might seem to suggest that there has been a steady march towards much more defensible cloud-run data, but only forty-seven percent of these firms, who have been queried in this report, are actually using some kind of robust cloud security control for securing their cloud-based critical data. This is creating a kind of disconnect, whereby, proper knowledge about the need of cloud security is really not seen to be backed up by any solid protection policies, putting all this cloud-based data at risk. Inept cloud security practices risk around eighty eight percent of these survey respondents revealed that they are confident enough about the new global regulations impacting cloud governance. And meanwhile, only twenty-five percent of the IT professionals, who had been surveyed here, seemed confident enough about knowing the exact type as well as the number of cloud-based services being used by their businesses. The fact that is revealed here is that these are not great numbers, but they are not also very surprising either.

Ever Evolving Inept Cloud Security Practices Came As A Challenges

Try considering the cloud trajectory. At first, this was like a disrupter, but today, cloud-based services have literally become highly essential for many day-to-day corporate operations, application development processed and huge data analysis etc. Giving up on these cloud-run work models is almost an unthinkable thought, but the aspect of availing cloud benefits and securing data of these cloud-based applications is kind of overwhelming for most IT teams around the globe. Resultantly, these universal cloud policies rarely materialize as more and more cloud-based services keep on adding to these corporate rosters.

There is absolutely no such shortage of cloud-based infrastructural investment. Google has recently announced that around $30 billion has been spent by them over the past 3 years to build up the cloud infrastructure and they are now having plans for the undersea cables that would connect Los Angeles & Chile, U.S., Denmark & Ireland; and Southern Asia & Australia. Explain this in another way, the companies who are already using cloud-based models will gradually be finding it much more easy and convenient to spin up new servers, to deploy new applications and even to store more amounts of data. But, firms with any existing cloud security issues are going to face greater challenges, specifically, because seventy-five percent of those above-talked survey respondents had said that it is much more intricate to manage data privacy and protection regulations in cloud-run system than it is on-premises.

So, how do the firms grow their businesses with cloud infrastructures and ensure that they are acting quite responsibly when their data is being in question and when it comes to ascertaining cloud security? All this starts with policies. Right now, cloud infrastructures universally have data being open for threats, and this data access is ignored, as applications are roaming freely across personal networks as well as corporate networks, inept cloud security practices putting it all in the risk loop. Trying to fix these cloud security problems precisely mean to draft universal, cloud-specific policies, which would address these emerging issues. For instance, many firms have now written policies to embrace shadow IT utility while placing that under the purview of their IT teams. In effect, this helps in allowing company employees towards retaining some substantial control over their cloud-based work environments while granting the final words to the IT teams.