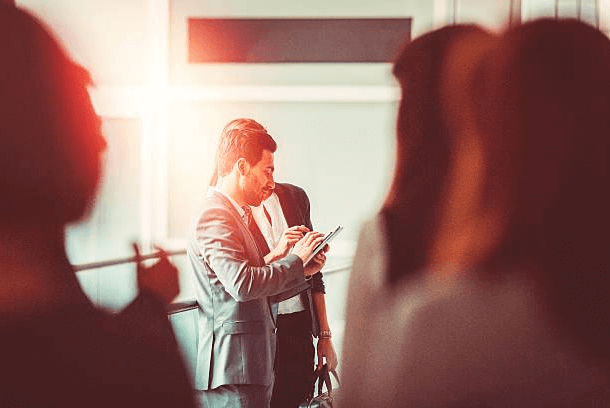 There was a time in the near past when only the big organizations used to worry about the effects of Shadow IT. But, with more and more small and midsize business houses are moving their data to the cloud; the owners of these smaller businesses too are also starting to realize the risks of shadow IT on their business and productivity. Herein we discuss in detail Shadow IT, its risks, and why CASB Shadow IT solutions matter to small businesses and large corporations alike. Earlier, Shadow IT risks perturbed only the big business houses, but now as SMBs are always undergoing cloud transition, CASB Shadow IT solutions are gaining ground everywhere.

Shadow IT actually refers to the use of software, cloud applications as well as other types of IT systems in any business house without bringing it to the knowledge of the IT team or without gaining the usage approval from the IT departments. At some time, Shadow IT risks were largely restricted to only that particular software, which employees find and download, and which worked somewhat better than the already existing software they usually access within the office premises. But now, in today’s cloud run the world of business and technology, shadow IT risks are now encompassing businesses as Smartphones, personal tablets, etc., are easily brought into workplaces with BYOD work cultures as employees use these devices during their work hours.

Growing Menace of Shadow IT

Over sixty percent of small and midsize businesses say that their employees access the company’s data in their Smartphones, personal tablets, and other such devices. This ever-increasing number is only projected to rise up further. Such responses clearly show the frequency with which shadow IT menace has been rising and encircling businesses of all sizes, with their sensitive data and confidential info at risk. But now, employers have started to acknowledge this growing problem and are finding their solutions.

Apart from putting the critical organizational data at risk, there are several other concerns too encircling shadow IT. It is an integral part of the IT admin’s duty to obtain as well as manage the licenses of software used in the company, but such management is not possible when any software gets downloaded and used without the knowledge of the IT department. It is also crucial for the IT teams to test as well as to upgrade hardware/software, which is in a way opaque if the software is known to be existing inside the office premises. Moreover, organizations have to ensure regulatory compliance with certain industry standards and government regulations. Many such firms usually invest a lot of sum and resources, as well as time only to document these systems, but find such harmful software, as well as devices, being used inside their work systems without their knowledge and they have no idea about them until any harm is caused.

Strike a Balance between Cloud Access and Cloud Security

Usually, firms strictly ban the downloading of any such software or they even prohibit their employees to use any such personal device and to access company data on these personal devices. But, in today’s cloud-governed world, this kind of workarounds and strictness is not possible as it takes away the otherwise availed productivity benefits of the cloud. Flexible work scenarios surely help in amplifying work and business productivity. Also, it is in the employee’s stride that they try such apps even if such instructions are circulated in the office. Also, if employees do not have reliable apps in helping them get their jobs done efficiently, so they try other sources, but never stop trying. Moreover, as more and more employees are now working from home or when they are on the go, it is simply not possible to impose such control upon them wherein they are told not to use such personal devices. Instead, companies must work up with their employees to find some ideal solution to maintain security while reaping cloud benefits of flexibility at the same time.

What Can Small Businesses Do in This Regard?