3 Things To Know About Shadow IT Solution 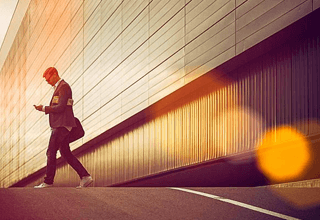 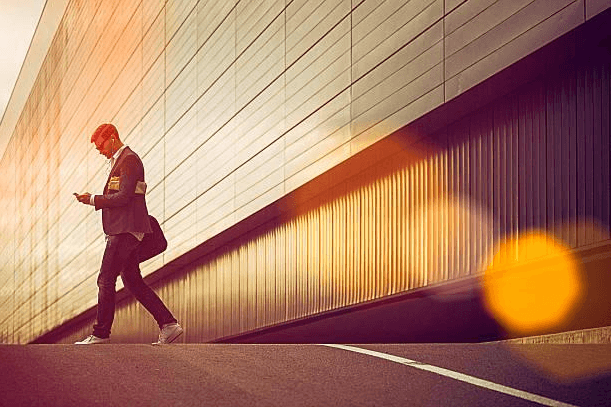 3 Things To Know About Shadow IT

It is usually the work of IT teams to build as well as to implement software systems, which their companies could possible utilize for internal operations. With increasing growth of cloud-based services, many more products are available today for these organizations to buy, which makes their jobs simpler, quicker and much easier. Such software purchases are usually done by the IT departments of firms. With the cloud boom lately, Cisco reported that twenty three percent of any company’s IT spending is dedicated totally to their cloud purchases. These days employees and company users are easily downloading/purchasing some outside software apps and solutions for easing out their work, but this flexibility is coming at a cost; because when such software purchases/downloads are done directly by employees without informing the IT teams than this falls into the realms of Shadow IT. Shadow IT impacts can be daunting, but data exposures can be limited by introducing restricted user access with the help of CASB Shadow IT solutions. Things to know about Shadow IT, which could possible to utilize for internal operations.

What Actually Is Shadow IT?

Shadow IT is also at times called as the Bring-Your-Own-Cloud or BYOC, which is precisely an unfortunate term for software, hardware and other systems that are used inside any organization, which are not supported by the IT teams which include the unsanctioned apps etc. While some of them, but not all, may seem harmless, but at the end of the day, the effect comes from the way employees use these. All such apps and solutions can pose serious security threats to any firm if they aren’t passed by the IT. So, when Shadow IT casts its shadow, then some stringent data privacy rules have to be brought into the internal security modules of companies. With any such unsanctioned apps downloads, users bring the systems into risks of contracting viruses on machines via some unknown programs. If personal devices are used for storing company’s data, then accidental/intentional data breach risks hover around.

Who Uses Shadow IT Solutions?

To tell this simply, everyone! These days, almost all working professionals are using Shadow IT solutions. Much to our aghast, even the professionals who are working in the IT departments also use these shadow IT solutions; and these might be even the biggest users of such solutions as they normally understand their risks better than others, so they think that their judgment standards are better than average users in workgroups. Sometimes, employees get lured towards using such shadow IT solutions because following proper protocols of IT Infrastucture departments seem cumbersome to them. Going through the approval process for downloading any app, which would otherwise take very less time, can sometimes seem superfluous to them. Moreover, many such professionals are used to working with these same programs at work, which they usually use at home, so they manage as per their convenience and download such apps accordingly.

How Is Shadow IT Affecting Your Business?

As any firm grows, gaining knowledge about all the software, app and systems, which employees have downloaded or are constantly using, can become a daunting task, especially when the sizes of IT teams are relatively smaller. Implementation of total blockers on systems, refraining employees from downloading any software altogether without administrative approvals can certainly help, but that would slow down the work processes even further and in turn cause productivity levels to lower and hamper as a result of refraining such flexibility from the systems. So, for IT professionals, it is needed to strike the right balance of user access and cloud security rights, which can be done via some policies and restrictions imposed for employees; and this can be done with the help of CASB solutions. These efficient CASB Shadow IT solutions can help enterprises to ensure cloud security without fading away the benefits of cloud computing.

Though shadow IT might be seen in a dark light, but it is most likely not going anywhere! Things to know about Shadow IT is gradually becoming easy and common for organizational departments outside of the IT teams to do app downloads and make software purchases for their own use and for their own teams. So, things to know about Shadow IT is responsibility ultimately comes down to organization for determining the ways to protect any losses that may be a result of this free access. This is where CASB solutions help firms to attain this security.