Its Time to Bust 5 Major Myths About Digital Workplace Security 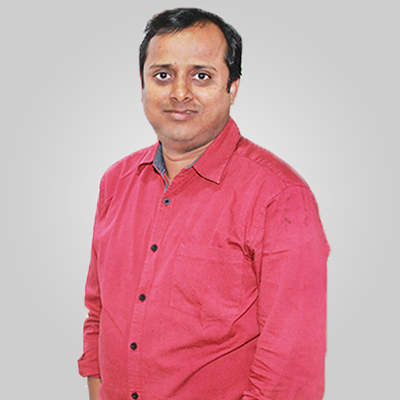 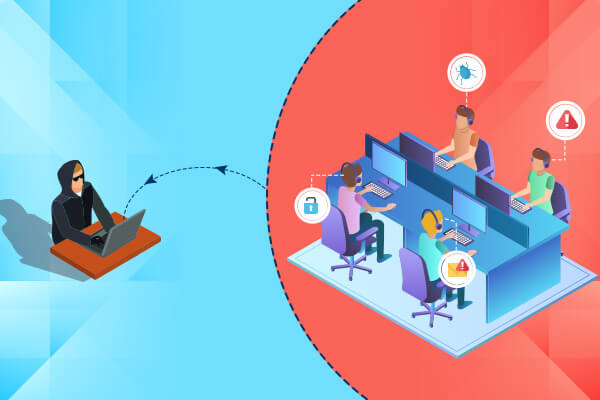 The endpoint security has been considered as a core strategy to secure company data assets still, several people have some misconceptions in their mind regarding digital workplace security. The growth of latest collaborative digital premises means an increase in number of mobile users or in use of BYoD devices within a company. This is the major reason due to which endpoint network security has become an essential plan to secure company data assets, but there are several misconceptions regarding the same. First of all its time clear them all and for this, CloudCodes is taking an initiative by delivering this post on major 5 myths that public have about digital workplace security.

Time to Read Out the 5 Common Digital Workplace Security Myths

Time to Eliminate These Myths And Be Practical

Myths usually occur because people think or hear too much about a particular aspect. They believe these myths in such a way that they prefer to ignore the good things; instead of knowing their actual existence. The same case is with digital workflow security where people have lots of misconceptions about this topic and which are completely of no use. We have done our work to aware you guys but, its now your time to remove an invisible blind fold from your eyes and become an aware & active cloud user.