Understanding Fault Tolerance in Cloud Computing and Its Significance 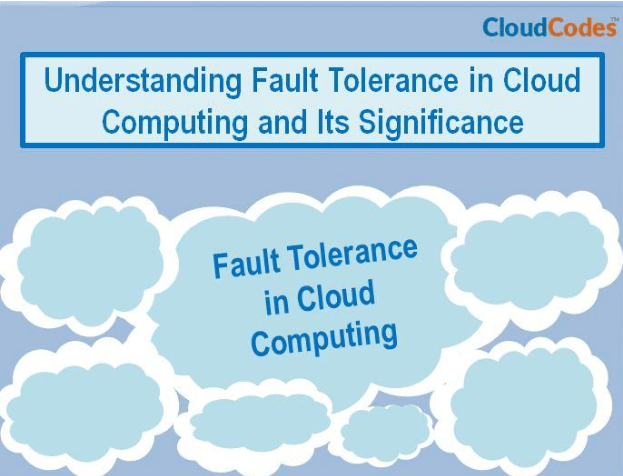 Fault tolerance in cloud computing is about designing a blueprint for continuing the ongoing work whenever a few parts are down or unavailable. This helps the enterprises to evaluate their infrastructure needs and requirements, and provide services when the associated devices are unavailable due to some cause. It doesn’t mean that the alternate arrangement can provide 100% of the full service, but this concept keeps the system in running mode at a useable, and most importantly, at a reasonable level. This is important if the enterprises are to keep growing in a continuous mode and increase their productivity levels.

Many-a-times, enterprises are caught unaware when there is a data leak case or system, network failures resulting in utter chaos, and lack of preparedness. Fault tolerance in cloud computing is a decisive concept that has to be understood beforehand. It is advised that all the enterprises actively pursue the matter of fault tolerance. If any enterprise has to be in a growing mode even when some kind of failure has occurred, then a fault tolerance system design is a necessity. Any hurdles should not impact the development of the enterprise especially while using cloud platforms.