How Organizations can Integrate CASB and SIEM 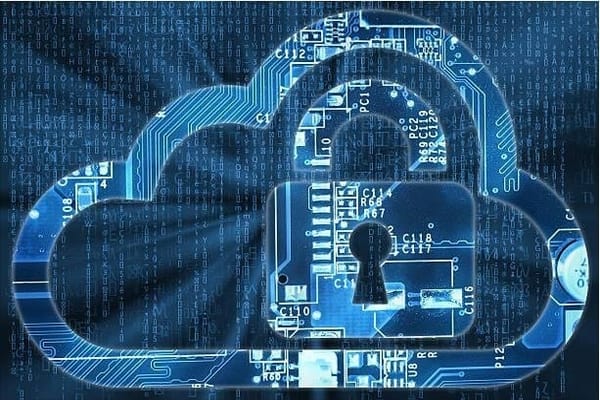 Understanding the correlation between SIEM and CASB is easy when you consider CASB as a security blanket covering SIEM. If you wish to follow this relation more closely and put it in some technical terms, then first, you should have this brush up of SIEM software functions. SIEM stands for “Security Information Event Management” – all these terms are self-explanatory in many ways. When we put CASB and SIEM together, then we are talking about the software that manages a hoard of activities in a given system.

Log management is not an easy task by any standards; information is rushing from all sides, and your system is under the pressure of creating meaningful reports. You are also worried about the right distribution of information. In other words, it is the task of data aggregation at a higher level. This data aggregation is significant because it keeps sources like network, security, server, and database on the same page by consolidating data with the help of other tools. The advanced functions of a SIEM software or system can further create many things like the correlation between the data, the creation of various dashboards to handle the flow of communications, and generating necessary alerts to support and protect the system. The event management functions concerned with the SIEM can also create a system where you can go for behavioral analysis of the events quite handily.

CASB and SIEM- Task of Security

SIEM mainly deals with the internal part of the operations. CASB i.e. Cloud Access Security Broker, on the other hand, is a system that covers it for the cloud region, and we can say that CASB is a kind of blanket over any existing SIEM system. When we have a look at the security of any enterprise, then, in this case, CASB and SIEM can be considered as the leaders in the stack of security. Here, we would also like to mention the key result areas that can be associated with a SIEM system and a CASB system. SIEM System mainly deals with the Networking lot. In the language of beginners, we can say that it has not much to do with things like CloudCodes, etc. However, when we talk about CASB, then CloudCodes and Cloud Security attain the status of Keyword and key result areas.

Let Us Define the Role of CASB with SIEM

CASB is a versatile system in many ways; it can collect useful information in the form of logs by collecting them from multiple disparate places or sources. After receiving these logs, it can also figure out some elements carrying various types of security threats and feed these events in the SIEM system. After feeding SIEM, the system can go for remediation of the risks. Now you can understand that if your programmer knows the real power of the CASB system, then he can quickly increase its utility in your existing networking system. The particular case of SIEM is a poignant example of that.

SIEM is competent software, and when we see it in terms of CASB integration, we find that compatibility between CASB and SIEM takes it to a new level of security, where, with the help of CloudCodes CASB, CASB integration points come into action. Any competent programmer can create a single view of the organization’s various security events with these CASB integration points. It can also speed up the process of incident response and add a new security layer in the operations of SIEM.

Once a system enters a cloud environment, then many other things make an entry in the order. CASB is an apt tool to support and monitor these new needs in a new environment for your existing system. With the help of CASB, you can discover the cloud uses taking place over the network firewall. CASB also enables a risk assessment mechanism where you can easily monitor security controls. It also helps you in detecting insider threats coming from the side of compromised cloud accounts. CASB also identifies security threats at different levels; for instance, it maintains a separate log for privileged user threats. The tool that comes in handy for this task is popular as (UEBA) or User and Entity Behavior Analytics. Last but not least, CASB enforces data-centric security and takes care of compliance policies. While it performs these duties, it makes sure data loss prevention, encryption security, and access control.