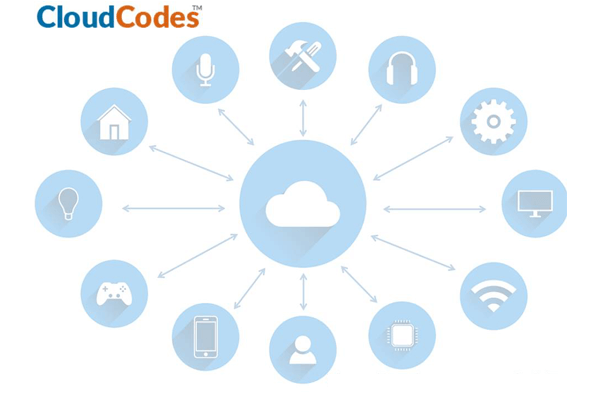 IoT security definition may be simple but it is revolutionizing the world! IoT or Internet of Things basically relates to those millions of physical devices used the world over that have been some-way connected to Internet, and have been collecting as well as sharing data. Now, thanks to our processors & wireless networks, it has now become possible to turn almost anything, from a small pill to a huge plane to even an automated car into the part of this Internet of Things. This adds a whole new level of digital intelligence to these IoT devices, which would otherwise be very dumb, making them enable to communicate with real-time data without any involvement of humans, and thus efficiently merging digital as well as the physical world.

Some Examples of IoT Devices

Pretty much any of the physical objects can now be transformed into IoT devices if it is possible to connect them to internet and control them that way. A light-bulb, which you can switch on with your Smartphone app falls into the category of IoT devices, as is any of the motion sensors or even a smart thermostat at your office premises or a well-connected streetlight for that matter. IoT devices can be as fluffy as children’s toys or can be as serious as driverless trucks, or even as complicated as jet engines, which are these days filled with numerous sensors that collect & transmit information & data to ensure efficient operations.

The Talk about IoT Security Is Must!

Security has been one the prime issues with IoT. In many cases, the sensors in the IoT devices collect highly sensitive information and data, what you may be saying and doing in your own homes, for instance. IoT track-record has been very poor so far! Most of the IoT devices give very little thought to the basics of IoT, like encryption of data in transit as well as at rest. Most IoT devices lack capabilities of being patched, which bring them into the high cloud security risk zone. Hackers today actively target IoT devices like routers & webcams owing to their inherent security lacking. IoT security failures can be very severe. In light of this, IoT is the much-needed technology, which works to safeguard these connected IoT devices as well as networks. The chief aim of IoT is to secure, preserve and safeguard the confidentiality and privacy so as to ensure security of end-users, their infrastructures, and their critical data; and also guarantee the availability of these services offered by a safer IoT ecosystem.