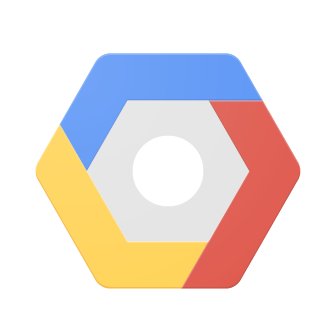 Google security team is giving their more and more attention towards GCP i.e., Google Cloud Platform. They are applying their advanced engineering powers and financial resources for grabbing a shareable dough platform for organizational cloud computing. It involves plans that differentiate itself on the basis of comprehensive business-class cybersecurity. AI and security these two areas are majorly focused by Google to lead the online marketing. The blog is going to spread awareness regarding the security measures taken to secure Google Cloud Platform at the best level.

What Google Should Do to Grow GCP Security Awareness & Adoption?

Google is actually working on security and it seems that the company is quite sincere regarding the Google Cloud Platform protection. But, engineering alone would not cut it. Following are few ideas that Google can be acquired to achieve their objective and get the word out:

There is no doubt in saying that Google Cloud Platform is a huge and useful collaborative platform for business users. But, the problem is that Google is not taking as much initiative as it should do, to do its publicity. It is not working in the way a marketing strategy should be done to spread awareness among business users. This post is a means through which we want to make readers from aware from the presence of such shareable secure business platform in the market.