What Comes New With The Integration of Cloud And Docker Cloud Container? 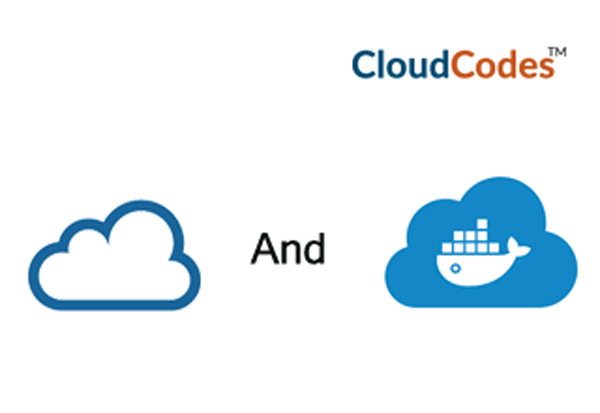 This CloudCodes official blog website is going to give descriptions for the reasons due to which the combination of cloud and docker cloud is considered perfect for each other. But before this, we are going to learn about what exactly is docker in cloud computing. So, let’s begin!

What is Docker in Cloud Computing?

Docker is an open-source environment of product containers. These containers help applications to work while it is being shifted from one platform to another like – migration from the developer’s laptop to staging to the production. This is a new era of technology, which enables enterprises to ship, build, and run any product from any geolocation. It is true that several problems are associated with hosting environments, and this Docker technology tries to fix those issues by the creation of a standardized way to distribute and scale the apps. In the current scenario, Docker has become popular among different cloud architecture machines. It permits applications to be bundled and copied where all apps are dependent on each other. Cloud users find this concept useful when it comes to working with scalable infrastructure. When docker gets integrated with the cloud, it is named Docker Cloud.

Docker Cloud is an official online service to deliver Docker products. Several online services like Azure, AWS, Google cloud platform, etc., are present for enterprises in today’s date. Although these services provide flexibility in work, they require configurations of everything. On the other hand, Docker Cloud is found as an advance managed cloud system, where it could render orchestration and develop different options for its clients. This new concept prevents customers from wasting their time in several kinds of configuration processes and enables them to work more on their business growth.

Reasons for Using Docker Cloud In A Company

Following illustrated are the points, which describe reasons for combining Docker and cloud computing technology. One can learn the benefit of doing the same when it is about distributing and scaling the apps.

Docker in cloud security, which has undoubtedly taken an evolutionary step towards the management of deployment platforms. It is an extremely new way of working in premises where work management becomes easier for industries. No extra finance for the storage server and cloud infrastructure maintenance is required in Docker cloud. Enterprises can adopt this modern strategy of working to grow their business and hence, achieve heights of success.