What Did Top Data Breaches of 2018 Taught Us to Avoid Cybersecurity Disasters? 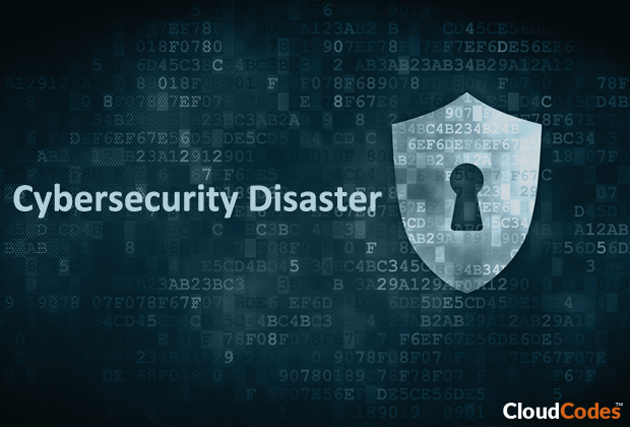 In the year 2018, it has been found that Cybersecurity executives fight for their method against cloud computing security threats where triumphs have been tough to come by. Along with this, the exponential growth rate in terms of the total number of interconnected devices – let it be IoT or mobile devices, has forced the requirement of activating software growth. Although some enterprises are there in the marketplace that tries their best to avoid Cybersecurity disasters but still, the majority of companies are ignoring cloud security measures.

The rate with which new editions of code are being pushed has grown the difficulty level of permitting unknown vulnerabilities, which are capable of penetrating the code and permitting malicious end-users to acquire access on a place of opportunity. So far, most of the security attempts have been dependent on the establishment of the protective network, data encryption, and devices physical security. Unfortunately, these strategies still leave the core software of devices vulnerable to intruders. Almost every year (after the digitization) has offered us an increasing number of accidents, which demonstrated how existing solutions to security are not up to the level. Organizations, as well as individuals, are not able to protect themselves from a growing number of attacks. Measures like perimeter-based security, which have often served end users in the past aren’t sufficient enough. Furthermore, the latest events have marked the absence of proper SIEM (Security Information and Event Management) systems, which have the capability of limiting down the surface of threat whenever it occurs. Especially it’s true when it comes to the app-concentrated and web-based computing platform.

Before we begin with the measures to avoid Cybersecurity disasters, we are going to list down some important significant data security breaches of last year. These incidents will help a reader in learning the actual reason due to which we strongly recommend enterprises to adopt cloud computing security solutions.

Some avoidable oversights exist on the part of companies, which the following common strategies can help in overcoming and reducing the potential data security breach risk:

Time to Wrap Up

Different measures to avoid Cybersecurity disasters in a company are illustrated in this post. Simply reading, understanding, and executing these measures just for once is not at all enough to protect online data. Cloud computing security demands for regular updation in existing protection level as well as enhancement in knowledge about new solutions for Cybersecurity.